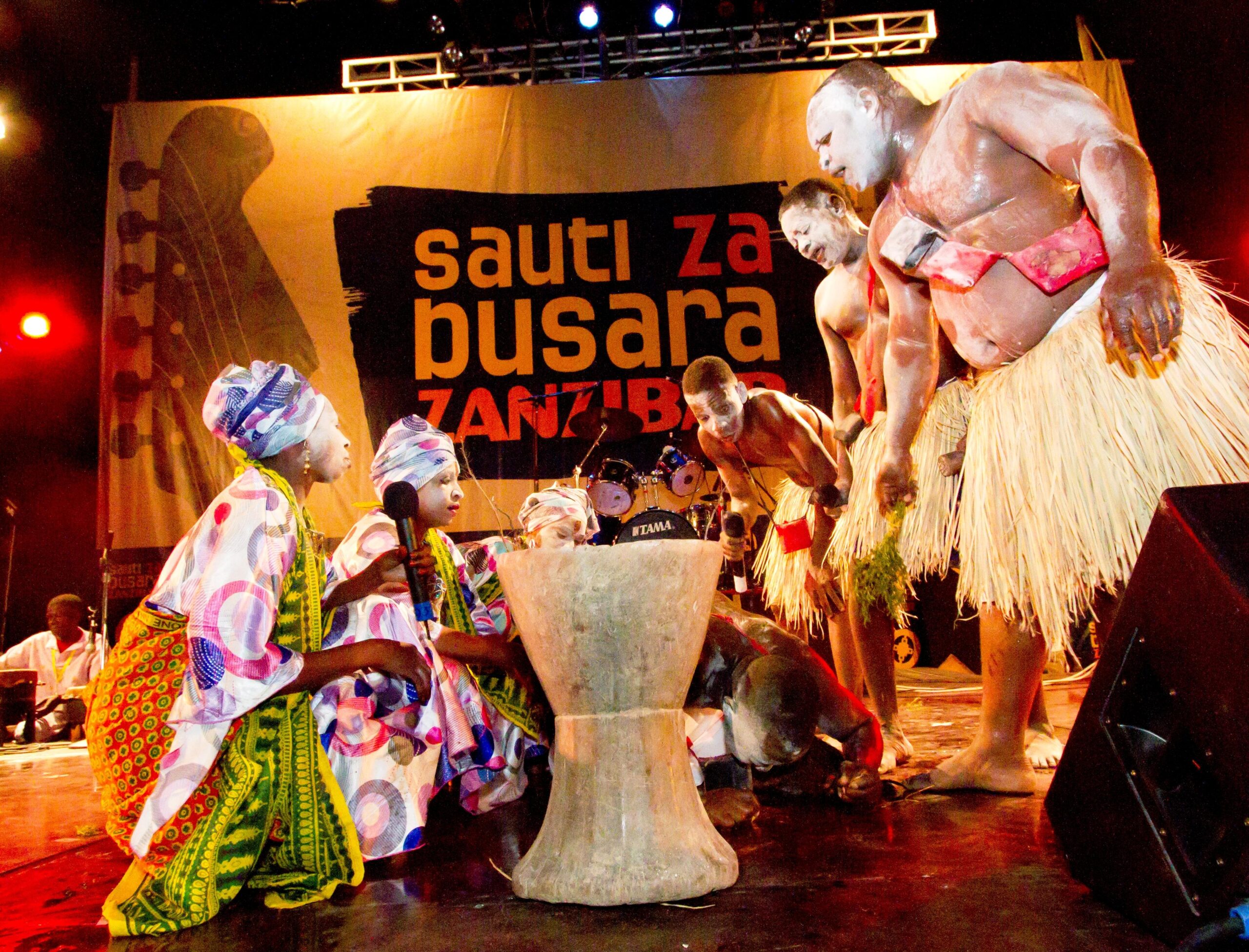 The most popular festivals and events on Zanzibar Island are

2. Festival of the Dhow countries

FESTIVAL OF THE DHOW COUNTRIES

East Africa’s largest cultural event. takes place in Zanzibar in magnificent. historical venues along the waterfront of stone town. The festival celebrates the unique cultural heritage of the Dhow countries

This is a traditional festival to celebrate the local new year.it is only practiced in the southern Unguja, particularly in Makunduchi

Originating from Persia and brought here by early immigrants Mwakakogwa is marked by sacrifices. dances and actually field fighting in addition to the tourists from abroad. it draws participants from the whole of Africa 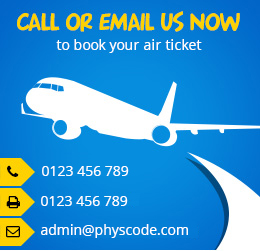 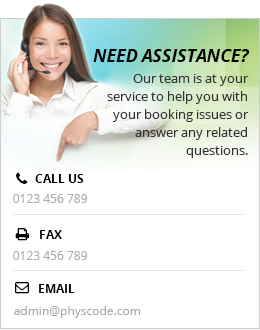